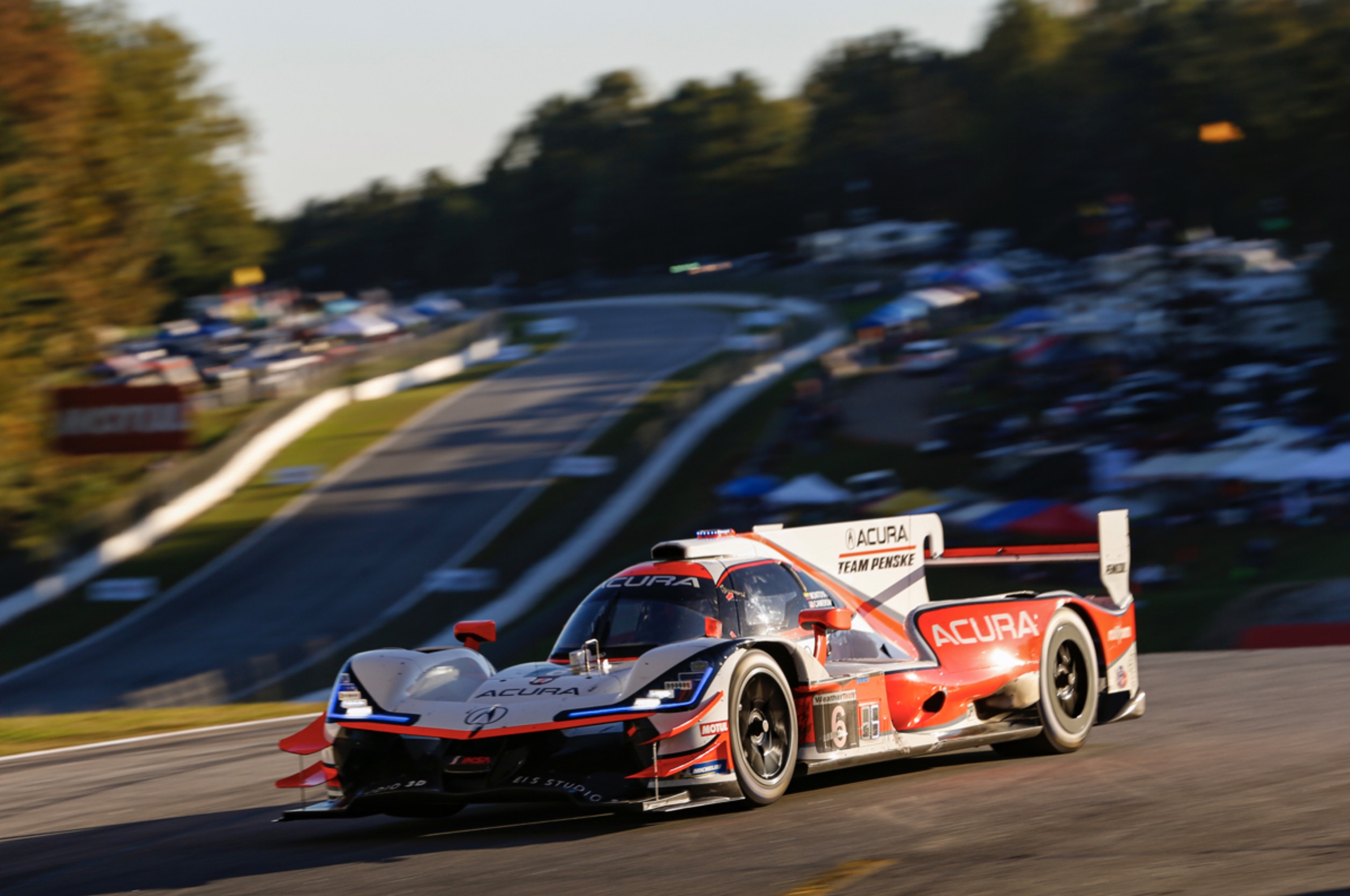 Quote:
“All in all, it was a good day for the No. 6 Acura ARX-05 team, but it was a little disappointing because we dominated the first half of the race. What happened to Dane has happened to all of us at some point. It happened to me in the last race at Mid-Ohio. It’s tough to recover from that but we did a great job in maintaining a gap to the leaders. I thought we had enough pace to win the race, but when we lost the track position it made it very difficult. There is a lot of traffic at Road Atlanta and that makes it hard to make up any ground.” 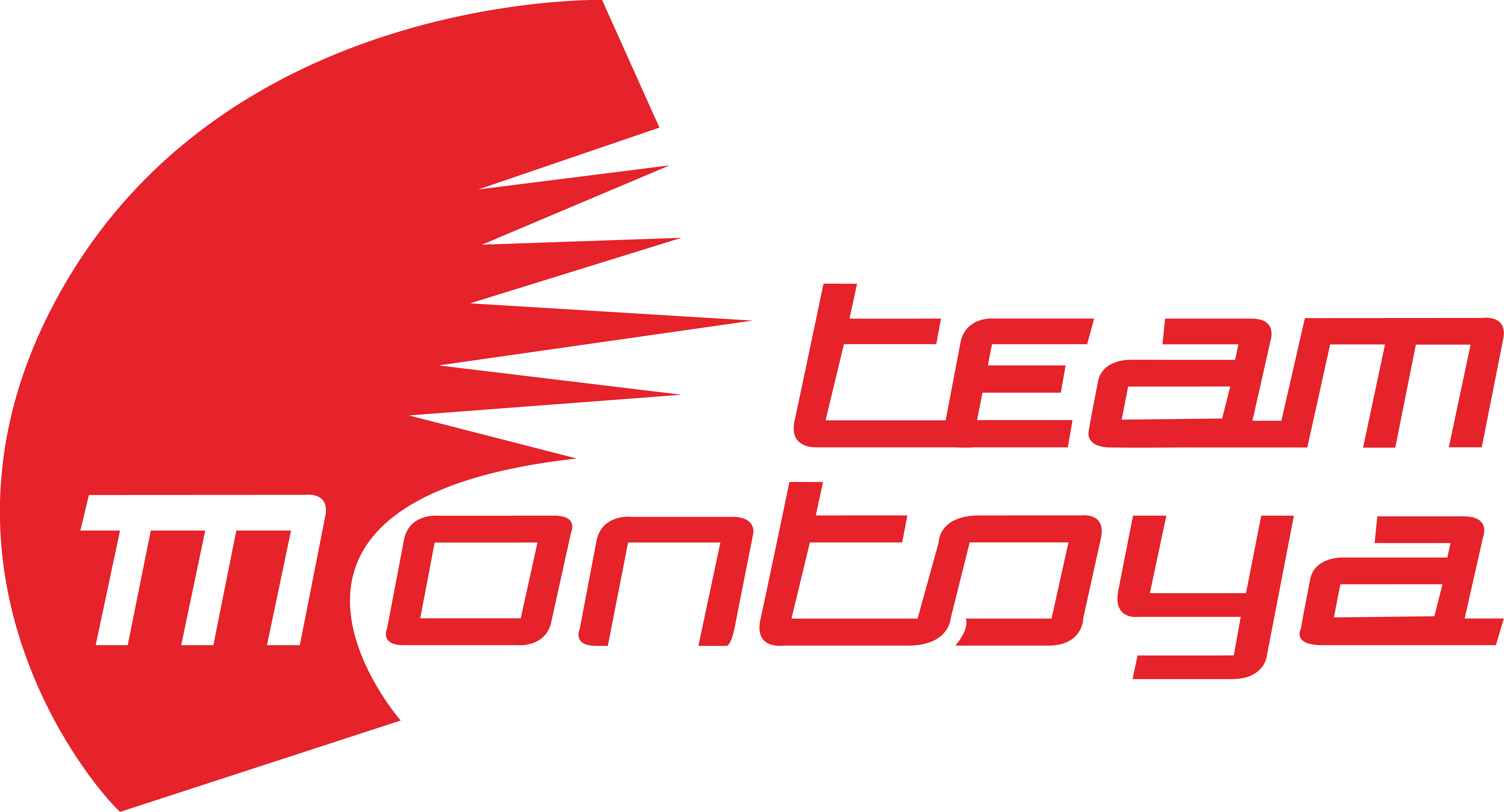